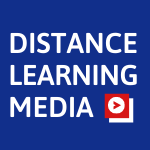 Distance Learning MediaNews & BlogBlogHuffPoRaise Your Hand If You Hate Twitter 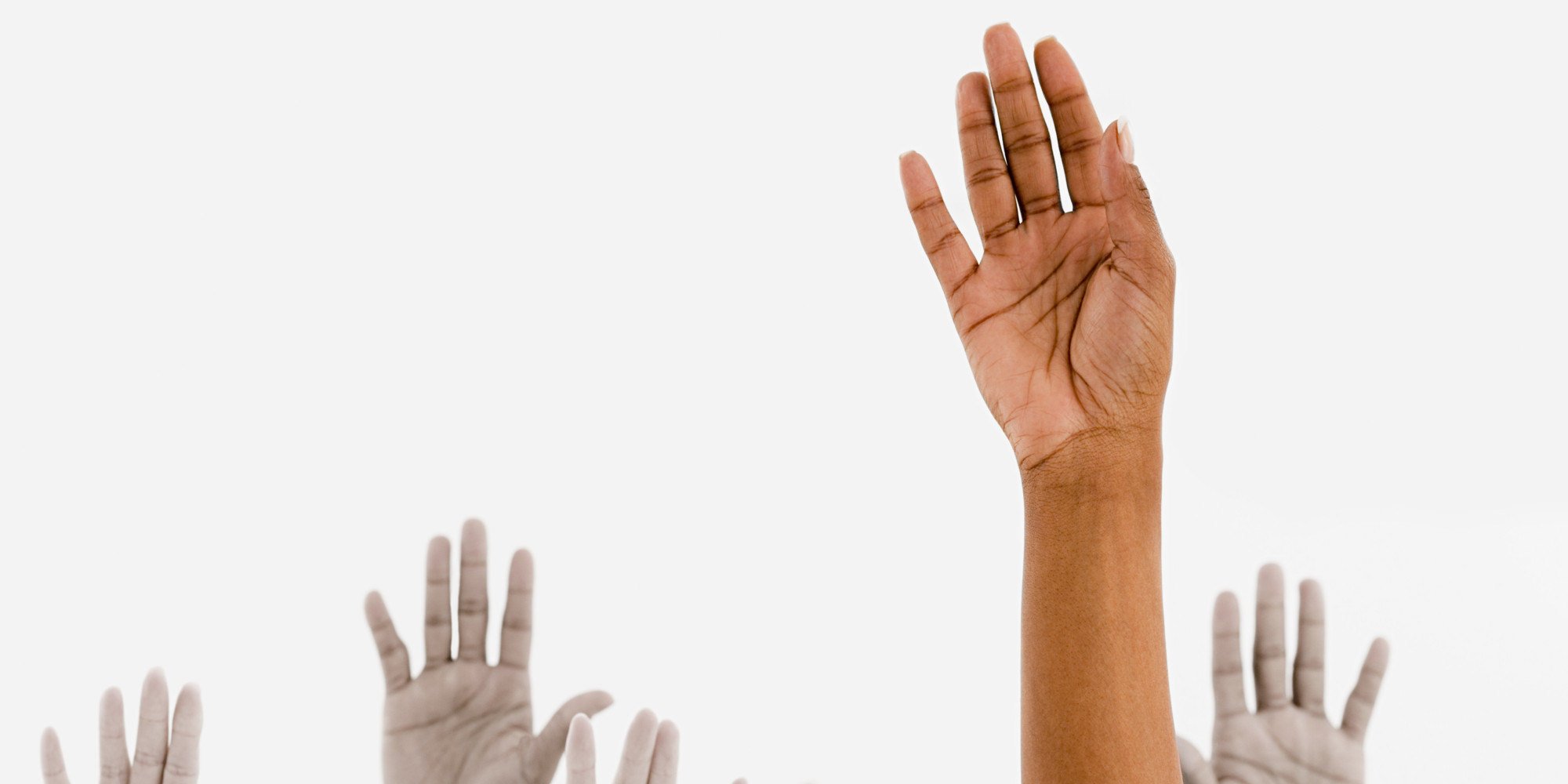 Do you hate Twitter? I’ve asked this of more than 75,000 people in seminars and workshops over the past 5 years. Every time, about half the people in the room raise their hand. A few go up fast while others timidly confess. They are, after all, sitting there to learn about social media and online marketing. It’s an awkward exchange but a healthy one and I love it. I ask because I like to give them that chance to be real and to be heard. I get to tell them they don’t have to use Twitter if they don’t want to. Shoulders relax, ears perk, eyes come up from cell phones. Then I take the chance to tell them that I did not always like it myself.

Six years ago, Twitter was on my radar because of what I do for a living. But it was just there, doing its thing while I did mine. I resisted it for all the same reasons others do. You don’t care what I had for lunch, right? This is a common misconception about Twitter’s content made worse for me by the first tweet I ever actually read. It was posted by my teenaged daughter. “sitting at a stop light eating a sandwich.” It was noon, on a school day. She was driving and texting? And eating? At that moment, I hated Twitter — as a parent, as a responsible driver, as a sandwich maker. From that moment, Twitter was part of the problem. I had an account because I had a teenager. Isn’t that how we all ended up on Facebook (eventually chasing them off)? But I had no intention of tweeting or retweeting. Ever.

Flash forward another year, my family relocated to Austin. Since I was moving to a new place and my employer was hinting (ok, telling me) to start doing more social media, I began “listening” on Twitter. I did a search for Austin and followed local “influencers” — people with followers. I only had a handful of followers myself, like everyone just starting out. And that was just fine.

Eventually, I decided to tweet about a workshop I was offering. I’d been re-tweeting those influencers now and then, sharing their posts with my small group of followers. One influencer in particular returned the favor when I tweeted about my class. It was exciting — he had more than 5000 followers. What I didn’t know for another hour was that he was also managing Twitter accounts for several large media outlets in the area. He re-tweeted me to 40,000 people and I had to schedule 2 additional classes to manage the demand. That was the day that I realized Twitter was about more than what people ate for lunch.

Flash forward 6 years, I now Tweet regularly, and not just for work. I found several unexpected “life hacks” by turning to Twitter for help in sticky situations, often saving actual time and money. And sometimes it just makes my day. Here are some of my favorite examples:

Traffic Jams
Really handy when someone else is driving on a road trip or if we’re running late. If we hit traffic, I search Twitter on my phone using our location. Most of the time, someone up ahead has tweeted what the issue is, helping us decide whether to stay put or find an alternate route.

News Updates
I’ve found that Twitter is generally an hour or two ahead of TV news, not every time but most. I search for the topic or event I want to know about and people on the scene are posting photos, sharing recent updates. It also helps if you’re not near a television but want to know what is happening.

Finding My Cell Phone On A Plane
I tweeted to JetBlue that their plane ate my phone, because it was lost in the overhead compartment. They tweeted back immediately (couldn’t get help by phone or email because it was midnight). They pulled apart the plane to find it, then escorted me through security to retrieve it the next day on my return trip. #trueblue

Updates on a Credit Report
No joke. I discovered an error and tweeted the bureau with a friendly, “please update, corrections pending, feel the love” tweet. They not only corrected the error within 24 hours, they also followed me to send private messages. Note — I do not suggest this if you have legitimate negative items on your report. #nocheating

Apologizing To Celebrities You Accidentally Offended
Case in point, I was once in the Admirals Club at JFK where a celebrity passed by. My husband said a funny line from a movie to him, but he didn’t get the joke and reacted as anyone would by the remark — it was understandably offensive if you didn’t get the reference. The guy left irritated. I tweeted a public apology to him from my cell, citing the movie line. He replied in minutes, to his million+ followers saying “I’m an idiot. That’s funny.” #truestory

There are so many other common, influence-building ways to use Twitter. But that wasn’t my goal here. I just want people to know that it’s normal to hate Twitter, or to think you do. Funny thing though, it turns out more than half of the people that raise their hand at the beginning of my class also have never really looked at Twitter. I say this with no judgement — I did the same thing. So maybe give it a spin. Search for your competitor, or yourself, or an event you couldn’t attend, or a topic that is close to your heart. Most importantly, try to avoid jumping to conclusions with social media. Or for that matter, tweets about sandwiches at stoplights. I later learned that my teen was NOT skipping school with her stoplight tweet. It was finals time so she had early release. And she wasn’t the one driving when she posted that she was eating a sandwich. #goodkid 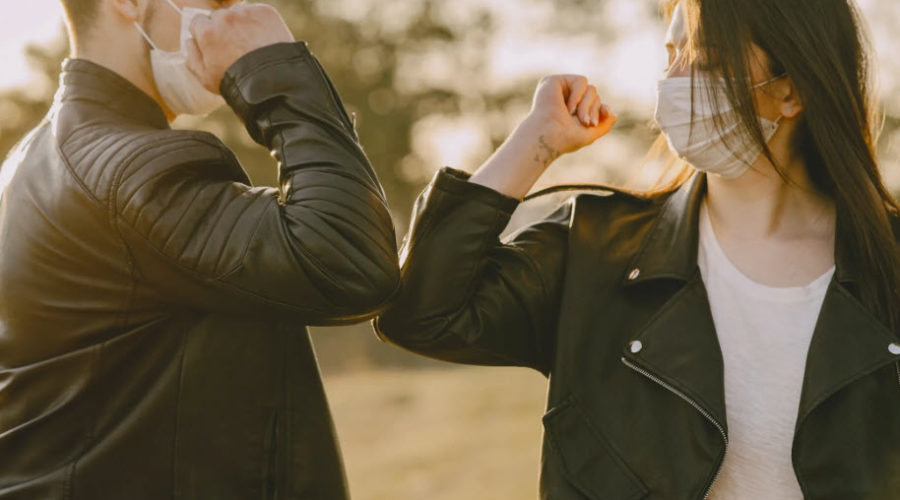 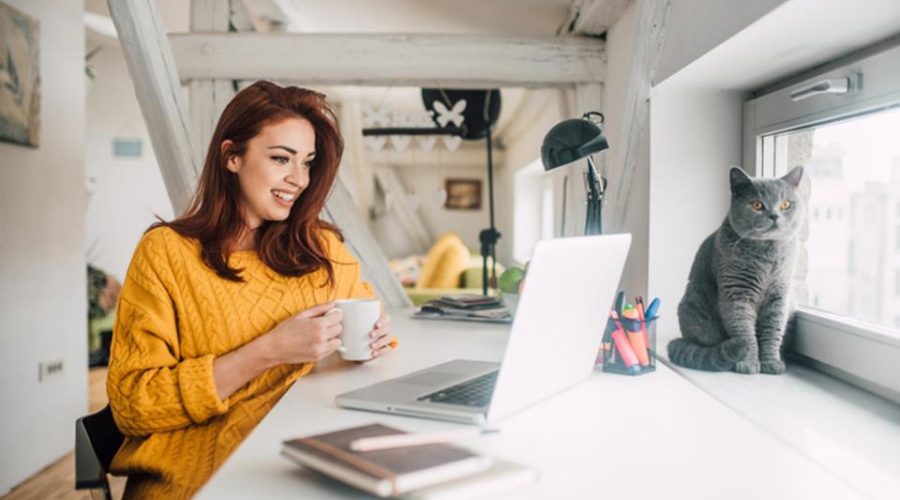 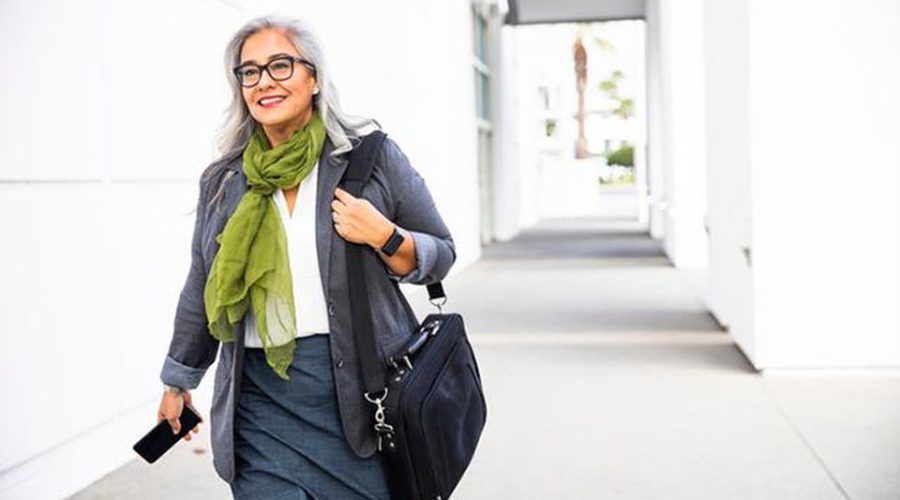